The last version of the Java Development Kit was released last September and in this article, we will go through the installation of it on an Ubuntu Server. But before that, let’s review what are the new features that it comes with:

Switch Expressions and Text Blocks were added as preview features. That means that the feature is not permanent, in new versions of the JDK, it can exist in a different form or not at all.

If you want to read further about preview features, you can find a good article about it here

Text Blocks allows us to create multiline Strings like below

This feature increase code readability when you have SQL statements or HTML within your code. This looks pretty similar to Python multiline strings, isn’t it?

Switch expressions are an alternative to Switch statements, this feature was introduced in Java 12, but is now improved for Java 13 using user feedback. In the new version, switch expressions are replacing the keyword break by yield. The yield statement exits the switch and returns the result of the current branch, similar to a return.

The goal of Class Data Sharing(CDS) is to shorten the start times of Java applications by storing certain information about classes in CDS archives. This data can then be loaded at runtime and used by several JVMs.

Until Java 10, however, the shared archives were only accessible for the Bootstrap ClassLoader. Starting with Java 10, CDS was extended by Application Class Data Sharing (AppCDS). AppCDS enables the built-in system and platform class loader as well as user-defined class loaders to access the CDS archives. Class lists are required to create the CDS archives in order to identify the classes to be loaded.

Previously, these class lists had to be determined by trial runs of the application to determine which classes were actually loaded during execution

As part of this new feature, the ZGC (Z Garbage Collector) was enhanced to return unused heap memory to the operating system. 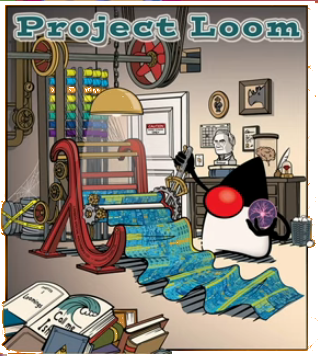 Replaces the underlying implementation used by the java.net.Socket and java.net.ServerSocket APIs with a simpler and more modern implementation that is easy to maintain and debug. The new implementation will be easy to adapt to work with user-mode threads, a.k.a. fibers, currently being explored in Project Loom. 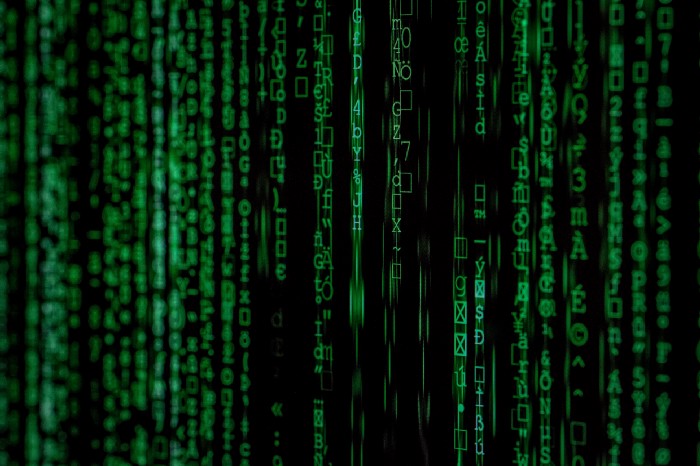 To start with, let’s download the needed files for the installation. You can get them manually from this site, or directly from the Ubuntu box running the commands below:

After we have the needed files, let’s create a new directory where our installation will reside and extract the files there:

Lastly, we need to add the JAVA_HOME environment variable and add it to the PATH. You can do that creating a new configuration file within /etc/profile.d. You can name the file as you want, for example, env_vars.sh.

To create this file, use your favorite text editor, an example command using vi editor:

Then add the following two lines to it, and save it.

And that’s it. To verify that our server is running OpenJDK13: